For the next year-and-a-half the Museum has scheduled a series of small exhibitions that will tap the knowledge which our Trustees and Staff have gleaned about HMA’s collection during their many years of involvement with this institution. We had great success with an exhibition in 2010 called Docents Select, and we are presenting these follow-up shows with collection picks from staff and board members; for who better knows the collection and the mission of the Museum?

This series of shows will be presented on the Bridge Gallery, and will be divided into four distinct exhibits as follows:

We are asking each trustee and staff member to pick a favorite small-scale work, and provide a short write-up explaining why a specific work was selected. It will be interesting to view their choices! 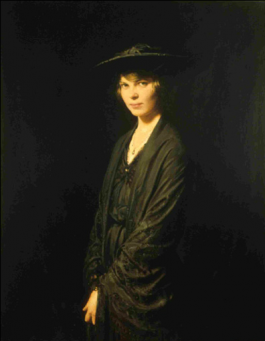